The American summer traditionally begins with May’s Memorial Weekend and, just as the start of summer in NZ – Labour Weekend -can bring rain with plummeting temperatures, so it proved in the US.  We were heading for Portsmouth in Virginia when the deluge started so out came the wet weather gear.  That night we had to dig out the duvet and our Icebreakers…but the chilly days passed quickly and soon it was back to clear skies, sunshine and warmth. 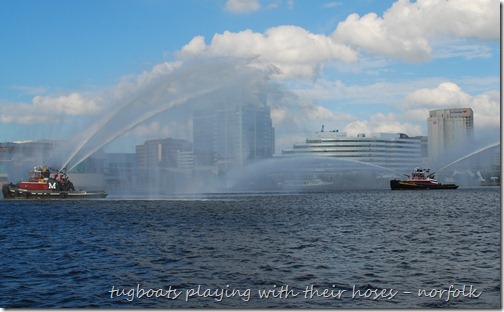 Our sail up the east coast from Charleston in South Carolina was uneventful.  The first leg to Cape Lookout was in good winds, but the second leg, around the dreaded Cape Hatteras was windless.  We ended up motoring most of the day which suited us fine as Hatteras has a reputation to be feared amongst sailors.   Entering Chesapeake Bay called for concentration with dozens of ships everywhere – cruise ships, container ships, barges being towed by tugs, navy battleships and submarines. 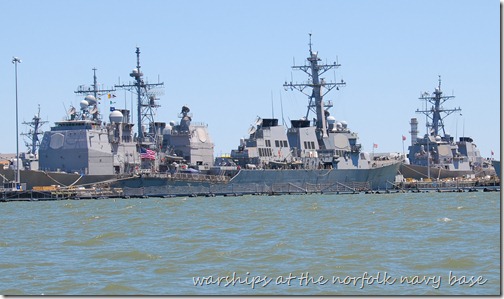 Norfolk is the biggest navy base in the world and for David, the USS Wisconsin was a must visit…and he spent several hours touring it.  This huge battleship saw action in WWII, Korea, Vietnam and the Gulf War sustaining only one hit.  When asked if she was nuclear armed the response was  “we can neither confirm nor deny whether the Wisconsin carried nukes”.  However, the photo below confirms what they wouldn’t.  She cost US$1M a day to run and had a crew of 2500. 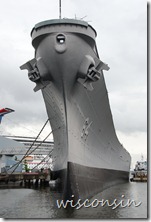 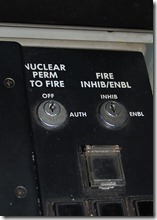 We spent a couple of nights in Hampton and made use of the “four hours free docking” at the town pier which included use of their washing machine, dryer and spotlessly clean showers and hair dryer.  Always a luxury to have endlessly long and hot showers!   Across the river from Norfolk, villagey Portsmouth had a free dock in the heart of downtown and was a lovely spot to spend a few days.  It was great to step ashore rather than take the tender, wander the leafy residential streets and do some window shopping. 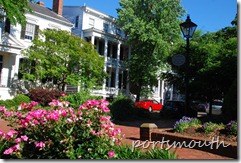 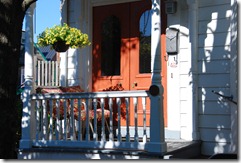 Australian boat Eye Candy, who we’d spent time with in Charleston and sailed to Cape Lookout with arrived along with another Australian boat Malua.  We’d heard the dulcet tones of Harry on our SSB net for many years in the Med and Caribbean so it was great to finally meet. 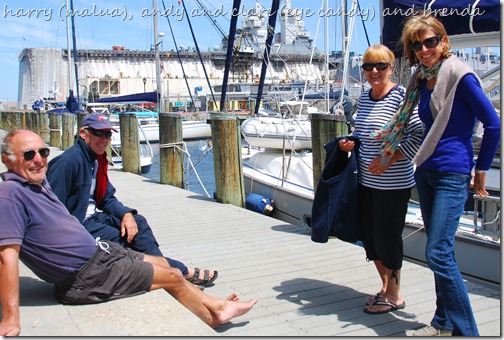 Next stop was historic Yorktown on the York River and we timed our visit to coincide with Memorial Day to see the celebrations.  With Bandit safely tied up at the town dock we wandered around the civil war battlefields and through the beautifully manicured streets.  Being a holiday weekend the punters were out in force and the beach was packed. 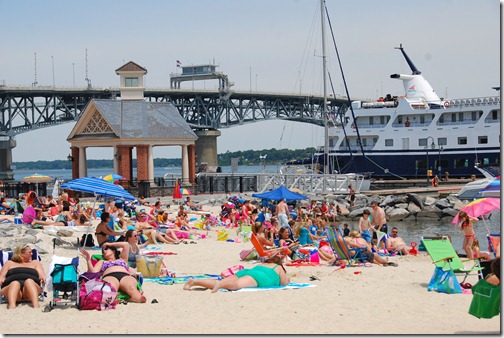 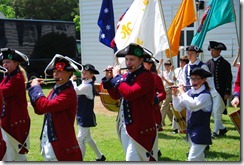 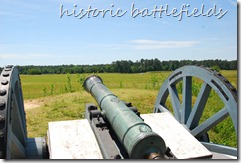 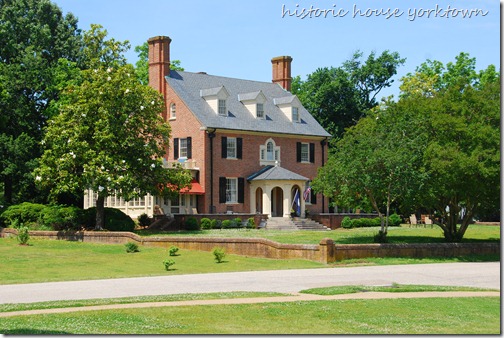 Deltaville, with its reputation for good quality boatyards was beckoning.  With a Pacific crossing looming next year we need to get a few things done on Bandit so spent a few days there checking out facilities and having various workmen on board to give quotes.  Then it was time to start heading up the Potomac River to Washington DC.   We’d debated about whether we take Bandit or simply visit by bus from Annapolis.  Washington is 90 miles up the river from the Chesapeake, but after much debate we decided it was an opportunity too good to miss.  And think of how much we’ll save in hotel bills! 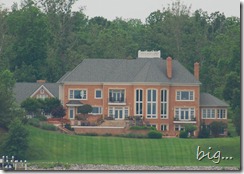 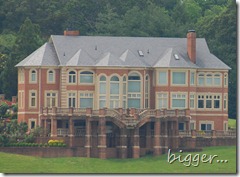 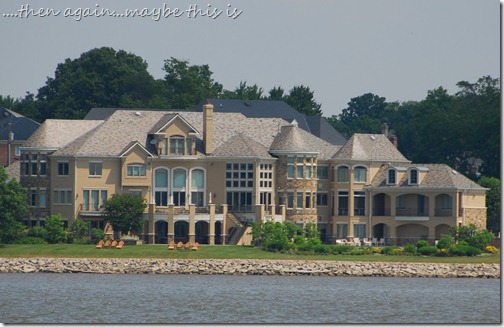 The closer we got to Washington the bigger the houses got – and they all appeared to be holiday homes as most were shut up.  The photos don’t do them justice – they were monstrous…thousands and thousands of square feet.   We got a good view of the George Washington home at Mt Vernon which has a prime spot above the river. 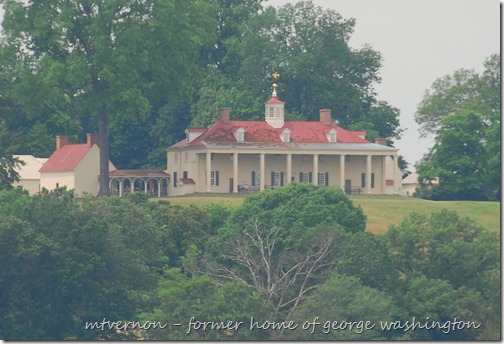 But….just to show it’s not all grand on the Potomac – we spied this little gem right beside the Wilson Woodrow bridge. 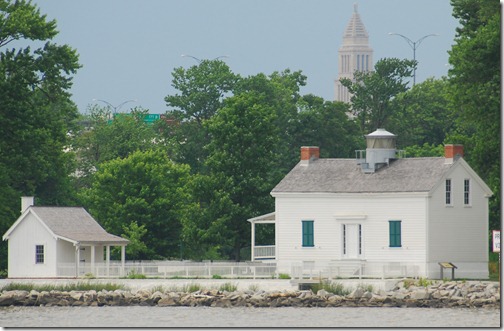 Talking about bridges…the Wilson Woodrow gave us a few scary moments – even though it has more than 70ft clearance (our mast is 65ft).  It’s always nerve wracking on the final approach! 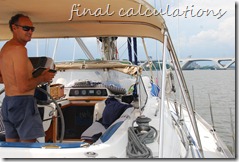 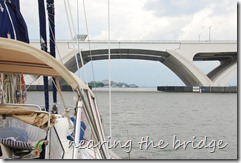 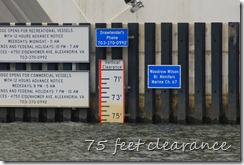 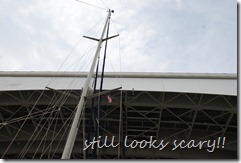 Can’t wait to spend the next week or so exploring Washington DC.

Posted by Brenda Webb and David Morgan at 21:31