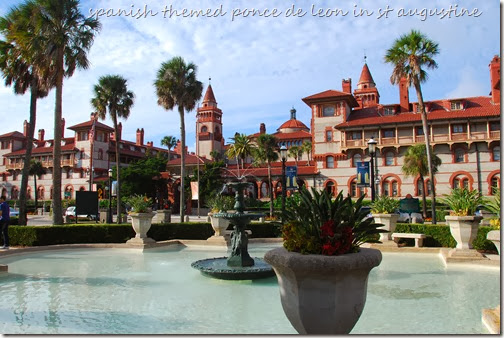 Sailors are always at the mercy of the seas and, for the past few weeks, Bandit and her crew have been sitting in various US ports waiting for weather windows.   They have been few and far between as persistent cold fronts have hit the US east coast.  The Salty Dawg Rally – from Hampton in Chesapeake Bay to the British Virgin Islands- was hammered by a really nasty system which saw two yachts dismasted, five lose their rudders and one break up and crew  airlifted off. We listened anxiously on SSB radio for news of our friends Andy, Clare and Debbie on Eye Candy who were participating in the rally.   Luckily they had the foresight to leave a day earlier to get better conditions and, while they said things were very uncomfortable, they came through unscathed.  We had a rough sail from Charleston to Fernandina Beach but it hardly seems worth mentioning – 30 knots of wind and lumpy seas pale in comparison to what those guys out in the Gulf Stream got. 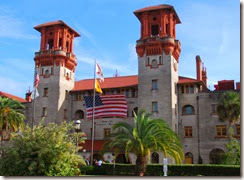 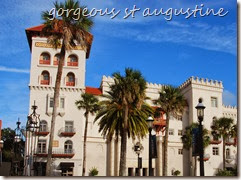 David’s daughter Anna flew into Jacksonville on a wet and miserable night but the Florida weather cleared the next day. We’d hired a car to pick her up from the airport so used it to provision – again.   Bandit is loaded to the gunwales for her Pacific crossing!  Then it was a short day hop down the coast to St Augustine to sit out yet another blow.  The entry through the bar can be tricky and on our approach we heard a distress call on VHF for a yacht we could clearly see aground.  Not what you want to see navigating a difficult entrance so we had a cup of tea and waited for a local boat to follow in! 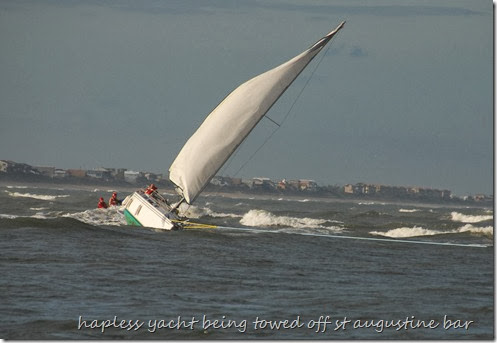 Founded in 1565 by the Spanish, St Augustine is America’s oldest city and its cobbled streets are lined with historic buildings.   Henry Flagler brought his railroad here in the late 1880s, creating a boom, and built the exclusive winter resort Hotel Ponce de Leon, which is today a college.  Nearby is the equally magnificent building housing the Lightner Museum, once also a luxury hotel.  It happened to be pirate festival the weekend we were there and there were plenty of Jack Sparrow lookalikes swaggering through the streets and some re-enactments out on the water. 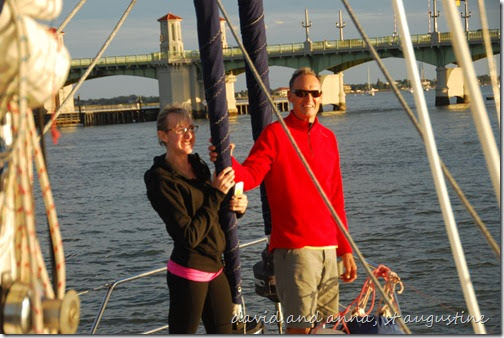 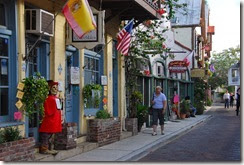 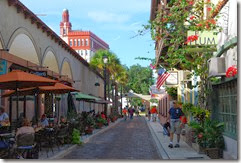 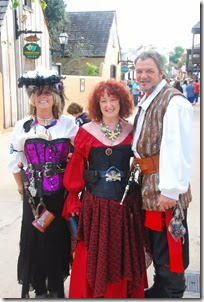 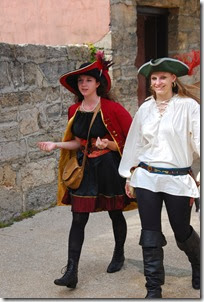 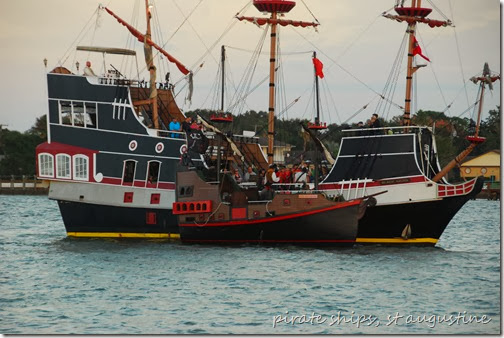 Visiting St Augustine gave us a chance to catch up with fellow cruisers Pete and Kourtney off Norna.  We first heard them on our SSB net crossing the Atlantic and met them in the Caribbean.  An intriguing couple, they bought their wonderful wooden old boat for $10 as a derelict, spent years doing it up and then sailed across the Atlantic to the Mediterranean and, when the money ran out, turned around and came back.  They’re now based in St Augustine working and saving up enough to sail into the Pacific. 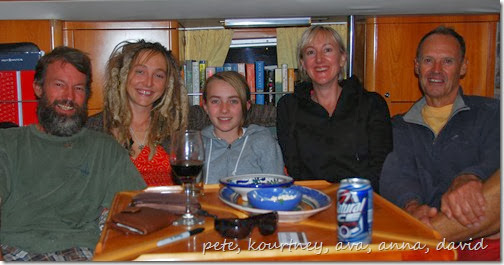 Once we got a good weather window we set out for the overnight passage to West Palm Beach to wait yet again for the right conditions to cross the dreaded Gulf Stream to the Bahamas.  Despite its exotic name, West Palm Beach did not live up to expectations.  There were some stunning waterfront mansions and ritzy malls full of perma tanned, designer clad, nipped and tucked beautiful people but the anchorage was pretty average and miles from the main towns.  To get anywhere we had to take the local bus.  We’ve come to learn that in the States it’s only “losers and cruisers” who use public transport. 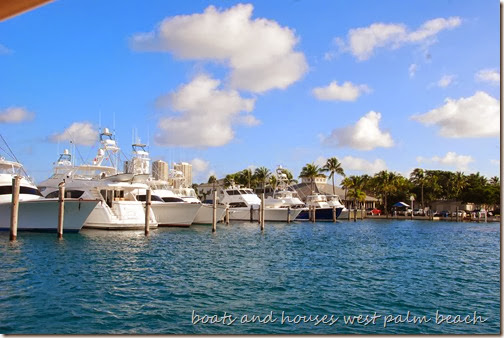 Our plan to have David’s birthday in the sunny Bahamas was scuttled by weather but we celebrated in fine style with a champagne brunch on Bandit and dinner out with cruising buddies Pete and Carol from Jack Tar.  It was a fairly quiet night though as weather guru Chris Parker had predicted good weather for the next day so we hit the sack early in preparation for a crack of dawn start. 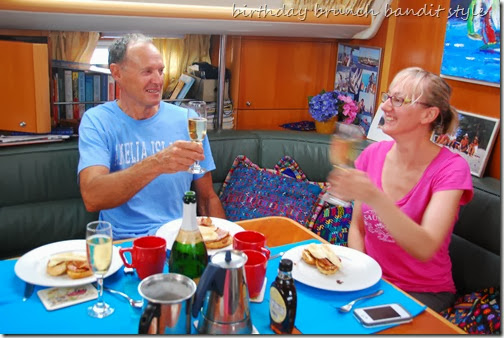 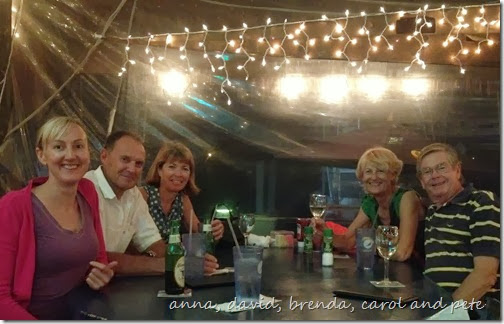 We woke to a little more wind than we expected but with it forecast to die later in the day we opted to set off.  Our six months on the east coast of the States has been amazing.  We’ve been to some fantastic places, met some wonderful people and, up until recently, have had good weather and great sailing.  We’re leaving with vivid memories, the highlights being taking Bandit to Washington DC and New York city, sailing to gorgeous Nantucket and visiting the historic city of Charleston.  Now we’re looking forward to getting back to the Caribbean and into reliable trade wind sailing.

Posted by Brenda Webb and David Morgan at 23:06