We didn’t particularly warm to the Kuna people during our time in the San Blas.  They are an incredibly reserved race and the women, in particular, are very shy – except those trying to sell you molas!  Even speaking our best Spanish we struggled to have more than a passing conversation with most.  We certainly wouldn’t have called them friendly (with the exception of one or two) until we met the amazing children on the beautiful island of Combombia. 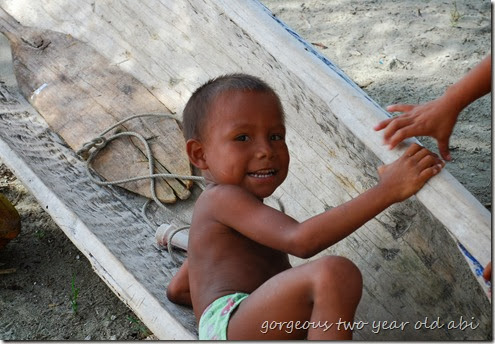 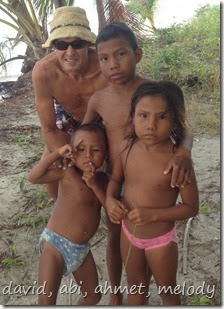 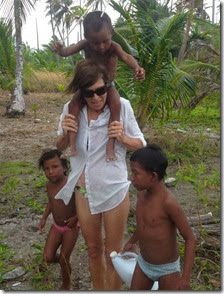 Going ashore for a walk we found ourselves surrounded by these happy, laughing and friendly children who followed us around the island.  Communication was easy when you speak the universal language of “play” and before long we were building sandcastles, swimming and playing frisbee with them.  They were absolutely delightful and made our stay in Combombia extra special.  What we noticed most was how they all looked after each other and played together so well without any fighting.  They swam like fish and were left to roam the island completely unsupervised by parents! 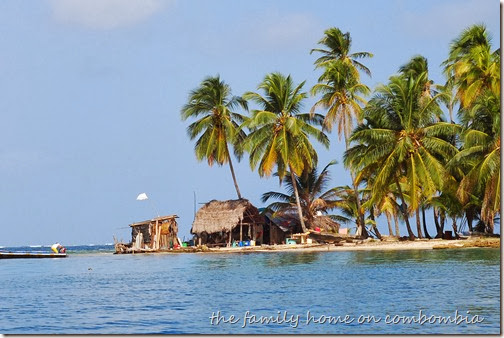 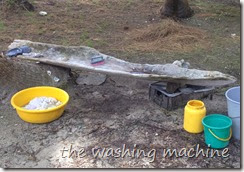 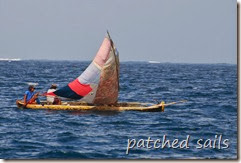 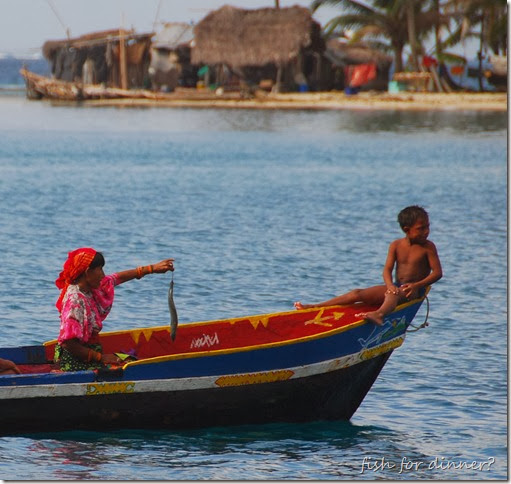 Our visit to the overcrowded island of Nagana, one of the few places in the San Blas to provision, was eye opening.  We’ve been to many 3rd world countries and seen some pretty awful sights but this island was right up there.  The anchorage was a disgusting brown open sewer with endless rubbish floating past. Going ashore we were stunned to see rubbish was piled up in front of the houses and hilarious shabby longdrops, straight into the sea.  Talk about direct deposit!  The thatched shacks were cheek by jowl making us realise the Kuna living on the remote islanders are the lucky ones! 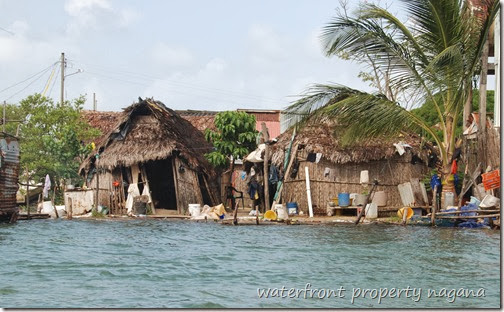 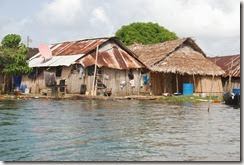 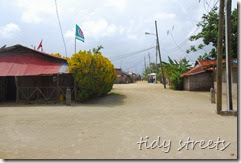 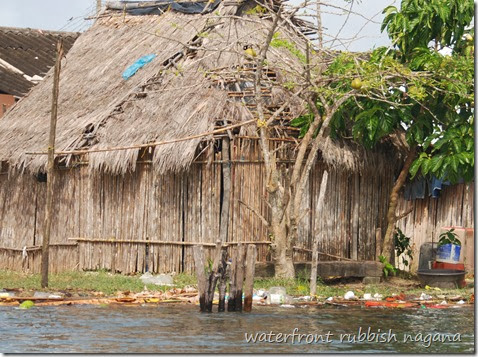 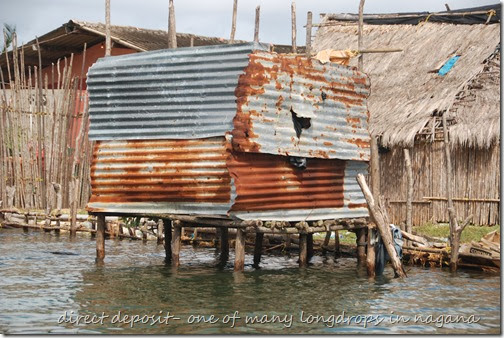 There are many more Kuna islands east of Nagana we didn’t visit, but from speaking to other cruisers they are also overcrowded, surrounded by murky brown water with outhouses and pig stys over open drains that flow into the sea.  Rubbish is a huge problem in the San Blas as the Kuna really don’t know how to deal with it.  For years they disposed of their waste into the sea which was fine in the days before plastics, cans and disposable nappies.  Kuna offer to take cruisers’ rubbish but have been seen to simply dump it at sea.  Some cruisers hold burning parties but we’re not so sure about how good that is for the environment.  We took ours out of the San Blas with us. 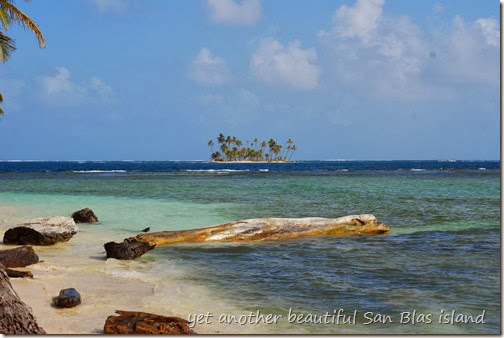 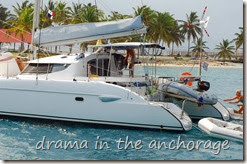 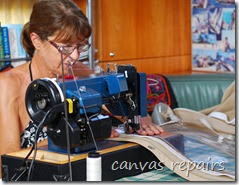 After slowly doing a loop through the western San Blas Islands we ended up in the Lemmon Cays which were lovely but, like so many other anchorages, very crowded.  The anchorage in the West Lemmons was not without incident.  As we were upping anchor we noticed a catamaran drifting through the anchorage and soon realised there was noone aboard.  David leapt into action (that’s him at the helm), managed to start it seconds before it would have gone aground.  The Australian boat had been left on a mooring while its owners were away – a lesson learned…never trust a Kuna mooring ball!  The San Blas is one place you definitely do not want to drag – there are far too many reefs around. 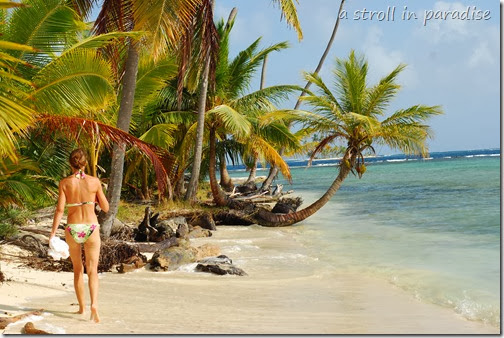 We had planned to stay longer in the San Blas but the crowded anchorages were just not our scene and we felt ready to move on.  Despite being in the San Blas for nearly three weeks we still hadn’t officially checked in so headed to Porvenir to do so and checked out at the same time.  We may return but there are some nice spots still to explore along the Panama coast.

Posted by Brenda Webb and David Morgan at 13:55