A marvellous summer in Marlborough

Amazingly, we’ve now spent six months at home in Marlborough although neither of us can work out where the time has gone.    Given we’d been away from New Zealand for 10 years – most of them on a yacht -  we knew it wouldn’t be easy to settle into “life on land” so we set ourselves a few projects.   We bought and renovated a house and worked in the vineyard.   Of course there was much catching up to do with family and friends.   We also had a very special wedding – David’s youngest daughter Ping married Adan in Wellington and we sailed Bandit over for the occasion, mooring right in the heart of the city. 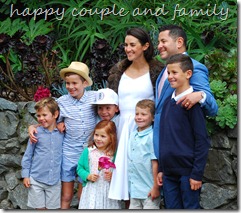 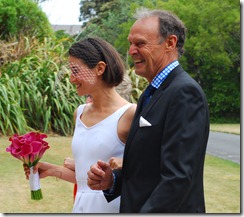 During our time home we had a welcome stream of overseas visitors starting back in November with Alex – a delightful German girl we met way back in the Canary Islands.  As Christmas approached, Lucie and Taylor from the Czech Republic arrived and we had some great days out on Bandit enjoying plenty of fresh seafood. 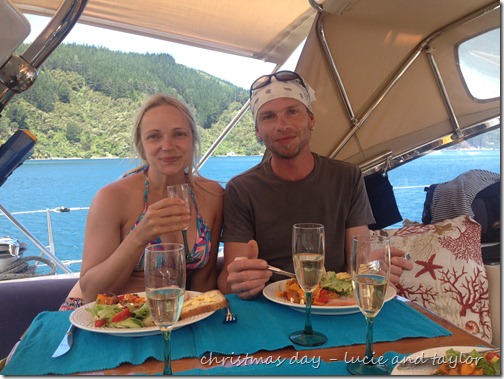 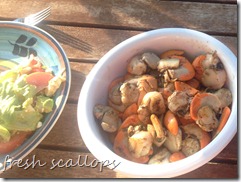 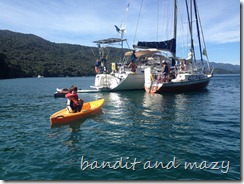 Next up were good cruising buddies Chris and Sara from Tulu who we met in the San Blas Islands in Panama.  Once again we had some fantastic days out in Bandit and Chris and Sara enjoyed staying put in our cottage in Mills and Ford Rd after a frantic time in the North Island.  It was wonderful to have them visit. 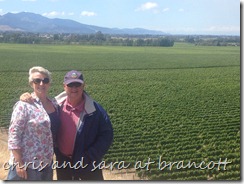 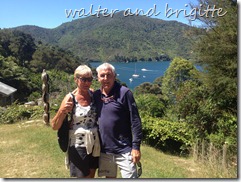 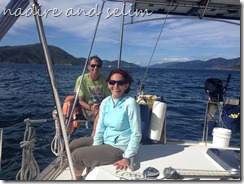 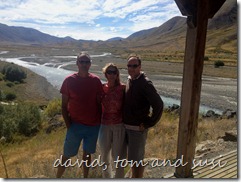 We also took Charlotte, Colin and grandkids Harry and Edie out several times and had some wonderful days.   Sailing in the Marlborough Sounds tends to be very social as lots of our friends have boats or holiday homes so we tended to move from one bay to another, one lunch to another, one happy hour to another!    American cruisers Betty and Wayne who we first met in Mexico were next and it was lovely to take them out sailing in Bandit.   We had a great walk around the spectacular predator free Blumine Island.  Turkish sailors Nadire and Selim from Keyif were passing through Marlborough and they came out for the day as well.  We also had a wonderful day out with Tim and Susi, Walter and Brigitte from Switzerland and Penny and Peter from the UK. 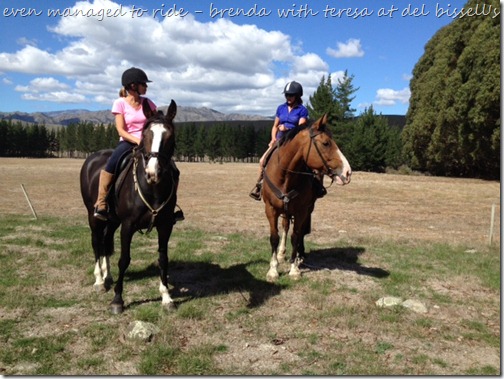 Our final guests were Tom and Susi from Adina who we first met in the Galapagos.  We took them out in Bandit and drove them to Christchurch through the magnificent Molesworth Station as we were flying out to Melbourne.  Our Melbourne trip was to catch up with son Sam – great to see him there and in Marlborough when he visited. 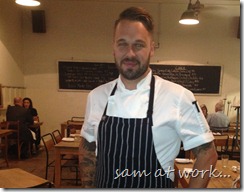 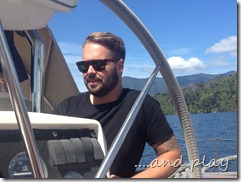 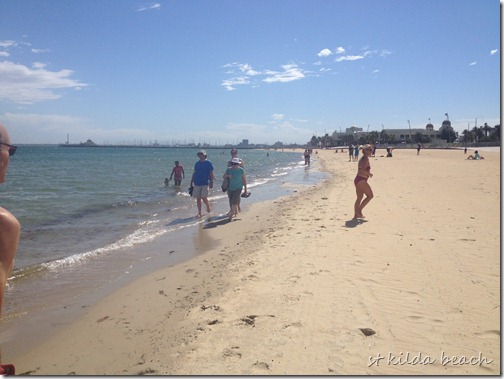 On Easter Monday our grapes were harvested and to see them picked and safely in the tanks at Whitehaven was fantastic.  Easter was also the Omaka Airshow and we went along on Friday for a fantastic day and evening of wonderful flying action.   David even managed to book himself a flight in the Spitfire – lucky man!   On Anzac Day he got lucky again and flew to Nelson in Bill Reid’s Avro Anson! 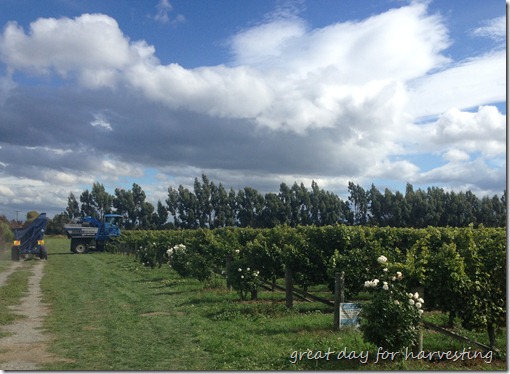 With the harvest over we decided to take a few days off to head south and visit family and friends.  It gave David the chance for some reminiscing as we drove past his old farm Irishman Creek and also visited Mt Cook, which he climbed in 1987. 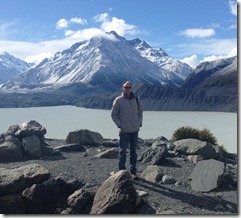 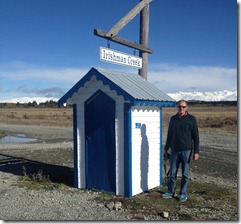 House renovated, grapes harvested, garden tidied it seemed there wasn’t a lot more for us to do in Marlborough…and with the leaves starting to turn, the mornings and evenings cooling down, it seemed the time had come to head away.  The UK was beckoning!   So off we headed, driving to Christchurch, flying to Wellington and driving up to Auckland.    A lovely way to end our time in NZ. 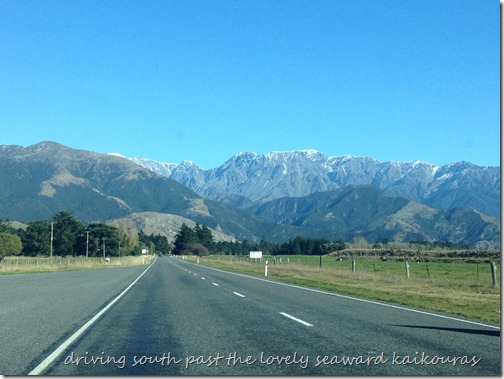 Posted by Brenda Webb and David Morgan at 17:01