A sojourn in Shanghai

We knew our feet would itch again and after six months in New Zealand they certainly needed scratching.  Lots of places to go and dozens of countries on the “to do” list… but, as we’d never had a summer in the UK, (when Bandit was in the Mediterranean we spent winters here) it beckoned the most.  We went via Shanghai which satisfied our eastern urge (for now) but it almost came to a shuddering halt.  We were still recovering from our hair raising taxi ride to our hotel when things began to go pear shaped. 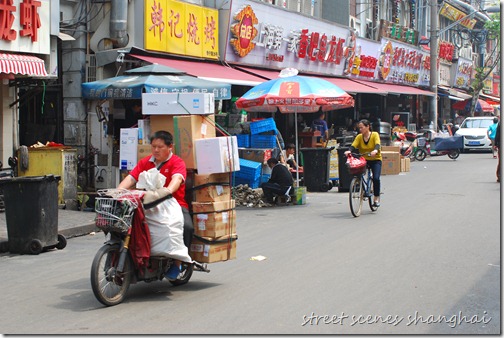 Being communist, China is predictably wrapped up in red tape.   As we were staying less than 72 hours we didn’t need a visa and simply had to present our onward tickets and proof of accommodation to immigration.  After close scrutiny of documents and multiple questions the official stamped our passports and off we headed.  Now – who ever looks at their stamp?  Not us.  We just grabbed our passports and headed off…big mistake.  On arrival at the hotel they checked our passports and pointed out the stamp only gave us 24 hours.  The hotel therefore couldn’t let us stay any longer.   Grr!!  I won’t bore you with the long winded story but needless to say – we spent hours trying to sort it out, visiting various offices and running into brick walls.   The only upside was we saw a lot of Shanghai!  It seemed the only solution was returning to immigration at the airport which was miles away and we certainly didn’t want to spend our precious time in Shanghai doing that especially given it was not our fault.  Eventually, after a bit of pressure, the hotel relented and let us stay the extra night.  Phew. 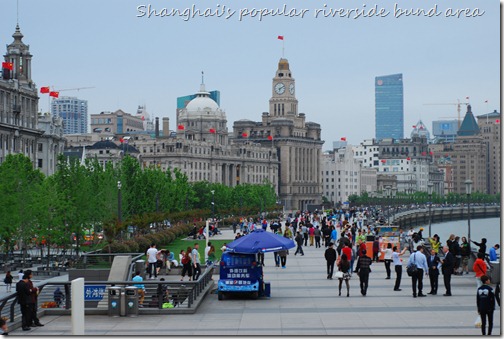 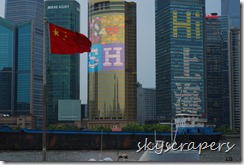 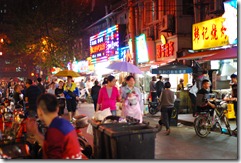 Passport issued dealt with (we thought) we headed out and walked our feet off exploring the fascinating backstreets, the bustling markets, the popular areas along the river and the peaceful parks full of locals doing Tai Chi.  One day we took a bus to the ancient water town of Zhujiajiao – an astonishing place.  The hotel staff, who spoke good English, gave us directions and fortunately, wrote the name down in Mandarin.  That was a bonus as bus destinations are not in English!  None of the drivers or passengers spoke English and it took some wild gesticulating on our part to confirm the destination. 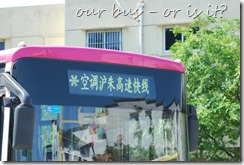 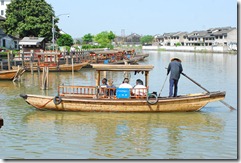 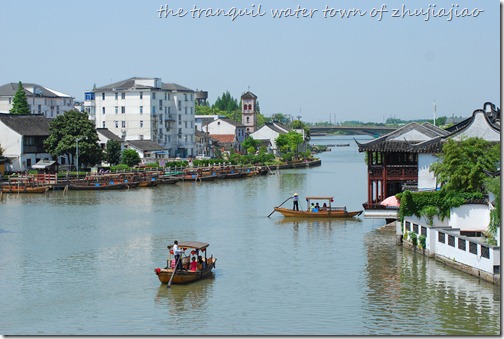 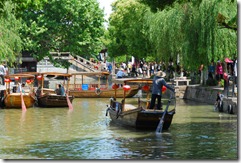 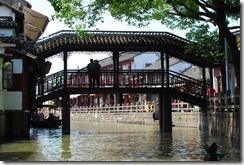 Zhujiajiao was lovely and we were pleased we arrived early – before the hoards of tourists descended by air conditioned shuttle bus.  While they were ushered to expensive waterfront restaurants and enjoyed private gondola trips, we did the local water taxi thing (at half the price) and bought our lunch from a street stall.  We had some interesting experiences and didn’t always know what we were eating but it always tasted delicious.    We went to the same restaurant each night as the food was exceptional – shared plates piled high with Shanghai noodles and vegetables.  We avoided meat. Food was ridiculously cheap and amazingly healthy.  Interestingly, we did not see one fat or even overweight Chinese person. 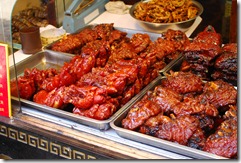 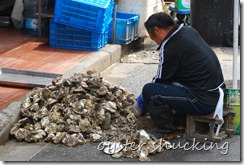 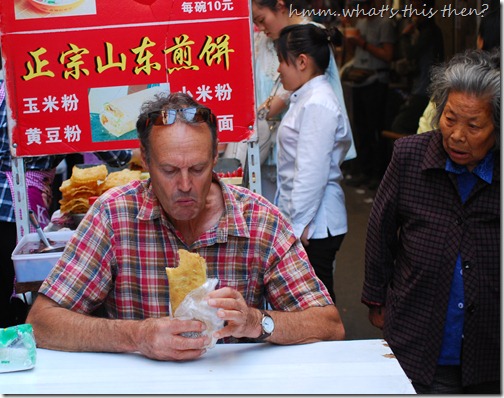 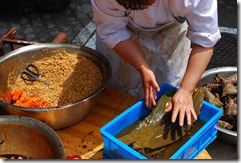 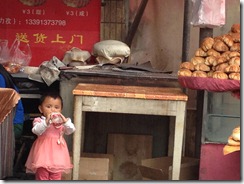 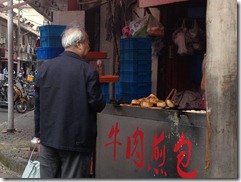 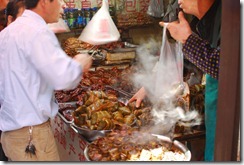 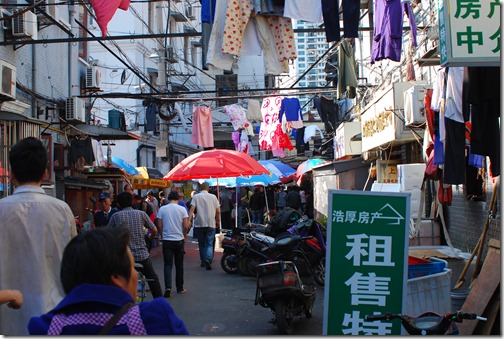 Shanghai has a sleek metro system and after a few days we felt brave enough to try it.  After a successful trial run we decided to use it to get to the airport, switching to a high speed bullet train for the final leg.  It was pretty exhilarating to reach 300km although a little bizarre to be sitting in such a high tech train as we passed through poverty stricken slums. 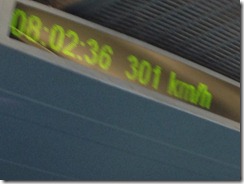 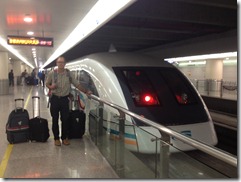 We allowed plenty of time for check-in, half anticipating a problem and sure enough there was.  “You have overstayed” came the brusque comment from immigration.  “Well no, we gave your colleague all the correct documentation and he stamped it incorrectly.”  A glare.  Hmm…seems one doesn’t argue with Chinese immigration.  We were marched to a couple of hard chairs and told to wait.  Various officials approached us and no amount of explaining that it was in fact “their” mistake seemed to change the situation.  When the woman beside us was fined the equivalent of $2000 for overstaying we began to get a little anxious.  An hour later a red faced official emerged with our passports to tell us we were free to go saying, in halting English “our mistake”.  Lesson learned – always check passport stamp BEFORE you leave immigration. Things did get better – the Virgin plane was virtually empty so we had four seats each to stretch out in – bliss!  Will leave you with some interesting translations. 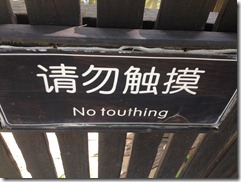 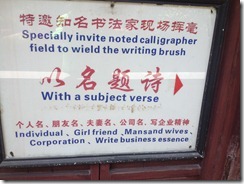 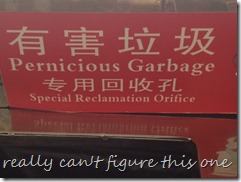 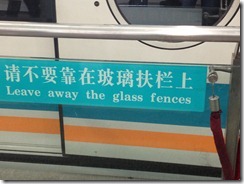 Posted by Brenda Webb and David Morgan at 12:46